Where is the best paella of Valencia?

Valencian gastronomy consists in different plates based of rice, fish and seafood, reason for which paella it’s one of the principals both in Spain and in the different countries of the world. Each restaurant gives its different touch to this delicious food but, do you asked ever:  Where is the best paella of Valencia? If so, you have come to the right place. On the follow lines, we indicate you in which restaurants you can eat an excellent Valencian Paella.

The Racó of Paella: in one house of the Old Town of Campanar started working this restaurant since 1900, it specialty is valencian traditional food, specially paella, that usually cook it with fresh ingredients and to the firewood reason why its flavor is unique.

Among the services they have, there are delivery of paellas, taste menu and gastronomic offers that for both children and seniors. Also, you can enjoy for this restaurant when you have any event as private dinners, business meetings, weddings, communions, baptisms and many more.

Navarro Restaurant: At the center of Valencia and working uninterrupted for 60 years, it gives a lot of paellas with vegetables of different seasons of the year, seafood, lobster in addition to Valencian. If you wish eat paella and other plates of menu, you can be getting closer to Arzobispo Mayoral street Monday to Saturday from noon.

Valencia Flower: In the spaces of emblematic “City of arts and sciences” and near Port of Valencia also its this restaurant with grand variety of plates that it is proof of the chef’s invaluable creativity. Here is possible to taste different types of paella among which they offer the Valenciana, with prawns and vegetables, the señorret, red prawn rice, lobster, vegetables, squid and young garlic.

Arriving, you will surprise with modern decoration in addition to elegant capable of promoting a relaxed atmosphere that you will enjoy with the family and friends. You’ll see that the attention its fundamental at restaurant, for this motive you’ll feel as in house.

Racó del Turia: Other restaurant with specialty in Valencian food its Racó del Turia, during it 30years of service, have an important variety of plates, especially paella among which are Valencian, Senyoret based on monkfish, cuttlefish and peeled prawns, grouper paella, with Mediterranean lobster, cauliflower and cod paella, vegetables, and even ribs and sausage. Its
philosophy of cook  it’s based on “The greatness of the raw material and the simplicity and precision in cooking.”

In addition to this significate plate, in each of this restaurants you can taste another specialties that will be pleasant to your palate as for example, fish, salad, entrees, rice, desserts as well as various drinks. If you want to eat at a good table, remember to make your reservation in advance.

Always that you wish, you can to get to any of this places with Taxi2Spain and 7transfers 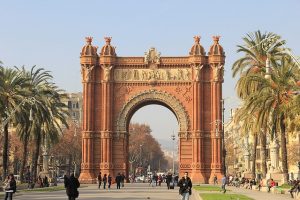 ¿What places to visit in Barcelona? 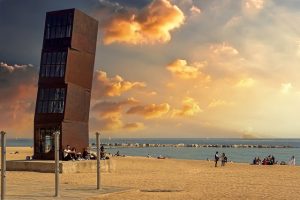 The beaches that you cannot miss in Barcelona 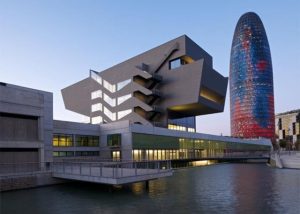 Museums from Barcelona that it’s important to know 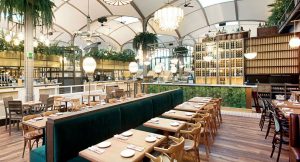 The best restaurants of Barcelona

¿In which hotels can you state in Barcelona? 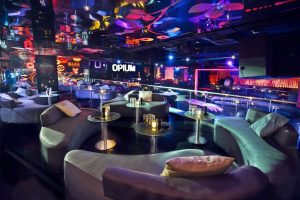 The best discotheques and bars of Barcelona
Contact us
We use cookies to ensure that we give you the best experience on our website. If you continue to use this site we will assume that you are happy with it.OKRead More